A recent release from the University of Florida, FrostProof is an improved ryegrass that handles cold weather and provides superior forage production.

Specifically bred for improved cold tolerance, FrostProof has many potential uses for both southern and northern regions.

Yes. Yes. And YES! Graze it with all livestock species. FrostProof is a great option for both rotational grazed and continuous grazed pastures. As is true with other ryegrasses, continuous grazing can adversely affect yield and survivability. If possible, always choose rotational grazing practices.

Looking for a single-cut harvest? No problem. Bale it, roll it, wrap it, or chop it. Then feed it as needed. Good cold and disease resistance equals more quality feed in the bag.

Draw in the big racks or grow the herd for next year. FrostProof comes up quick and is ryegrass-sweet; ideal for wildlife food plots.

Need a cover crop to go through winter? FrostProof is up for the challenge. Grab that excess nitrogen, break up your hard soil, build the carbon bank. High tonnage means lots and lots of biomass. Use by itself or as part of a multi-species cover crop mixture.

FrostProof is the result of a multi-location breeding process including cycling germplasm at the Noble Foundation in Ardmore, OK, selections in Scottsbluff, NE, as well as germplasm from selection in North Carolina and Florida. FrostProof has been evaluated extensively for over ten years before being released to the marketplace.

Regional Performance Good for the North and the South

Southerners need ryegrass that can perform well under grazing and also be resistant to cold snaps and disease. During the winter of 2016-17, North-Central Florida experienced nine separate freezing events with the coldest temperature of 25°F on March 16, followed by a high temperature of 88°F on March 22 and 92.5°F on April 2. Crown rust was also a significant disease that "became epidemic" by early March. FrostProof's ability to resist crown rust gave it the ability to continue to produce high yields. Even under these tough conditions, FrostProof was one of the highest performing entries with excellent early season yields, as well as overall forage yields.

What do we mean by dependable? When disease comes, it’s not knocked out. When there’s a cold snap, it’s not hammered. It can be grazed intensely, and still be there. FrostProof has been tested in numerous locations throughout the southern United States and has good yields. These tables are a sampling of some of the results.

Good Performance for Forage and Cover Crop Use

FrostProof has been tested in multiple northern locations for use as a short-term spring forage crop and as a cover crop. Data from Kentucky indicates FrostProof has high forage yield potential. Data from Ohio shows that FrostProof is very cold tolerant.

In 2017–2018, FrostProof was trialed in Crossville, TN. In addition to forage yield, University of Tennessee evaluators sampled entries for forage quality at each of the three cuttings. This chart compares FrostProof to the mean data of the 44 other entries.

FrostProof can be planted throughout the year. However, maximum utilization will be obtained by planting in the fall as soon as adequate moisture is available. If planted at other times of the year, performance will be limited.

Application of fertilizer (following soil test recommendations) throughout the growing season and/or use of legumes will provide maximum forage tonnage and root growth. 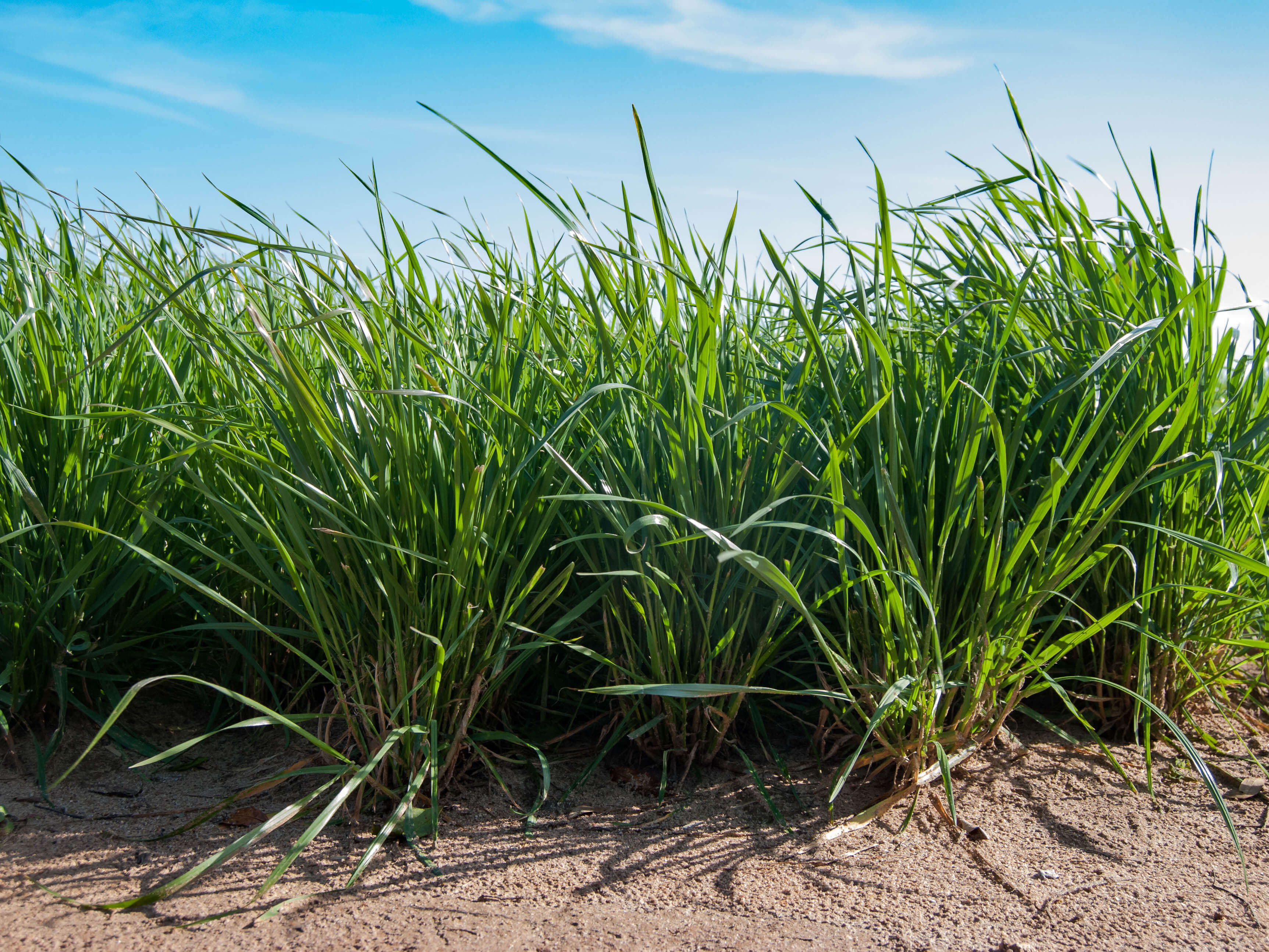 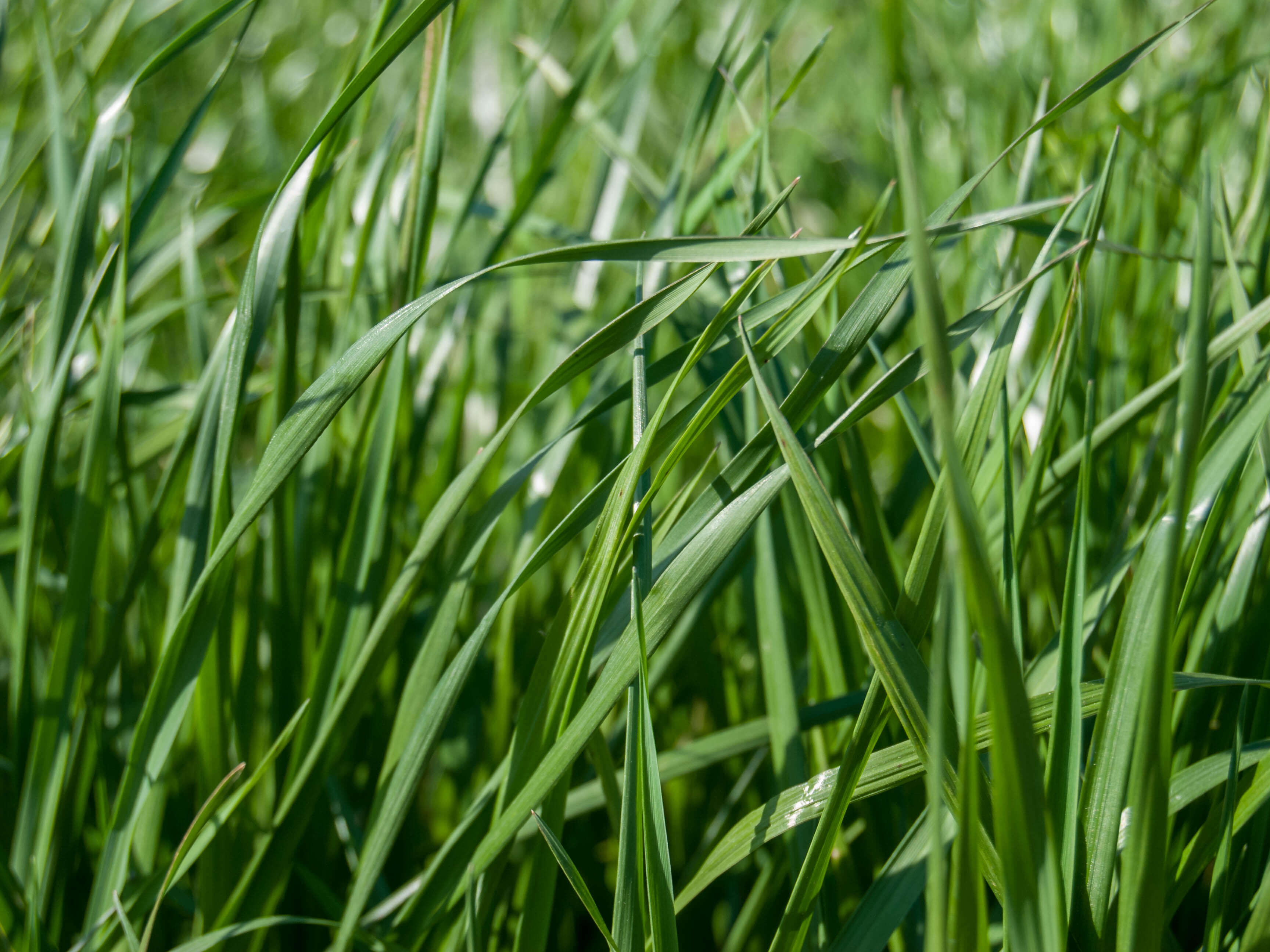 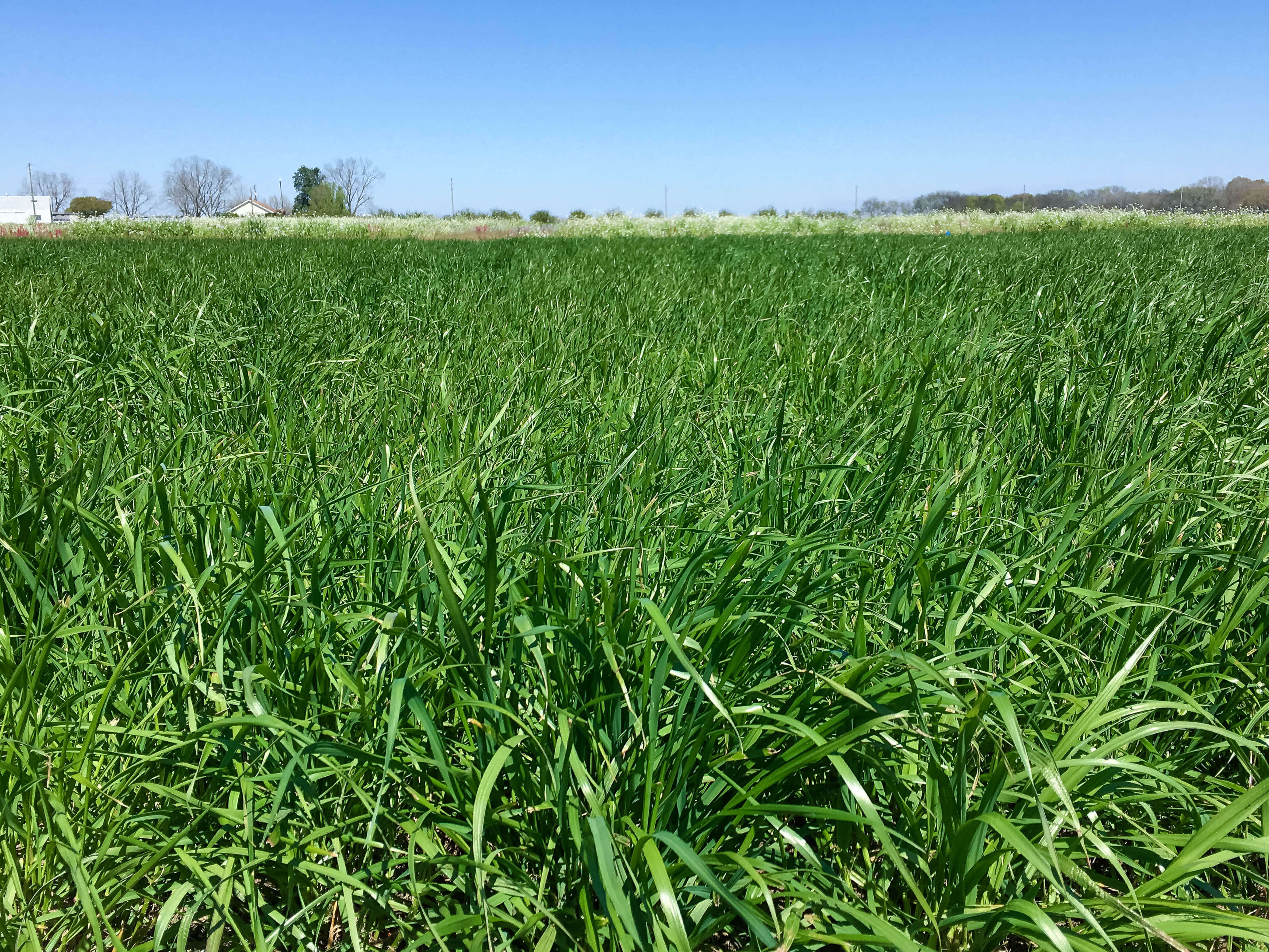 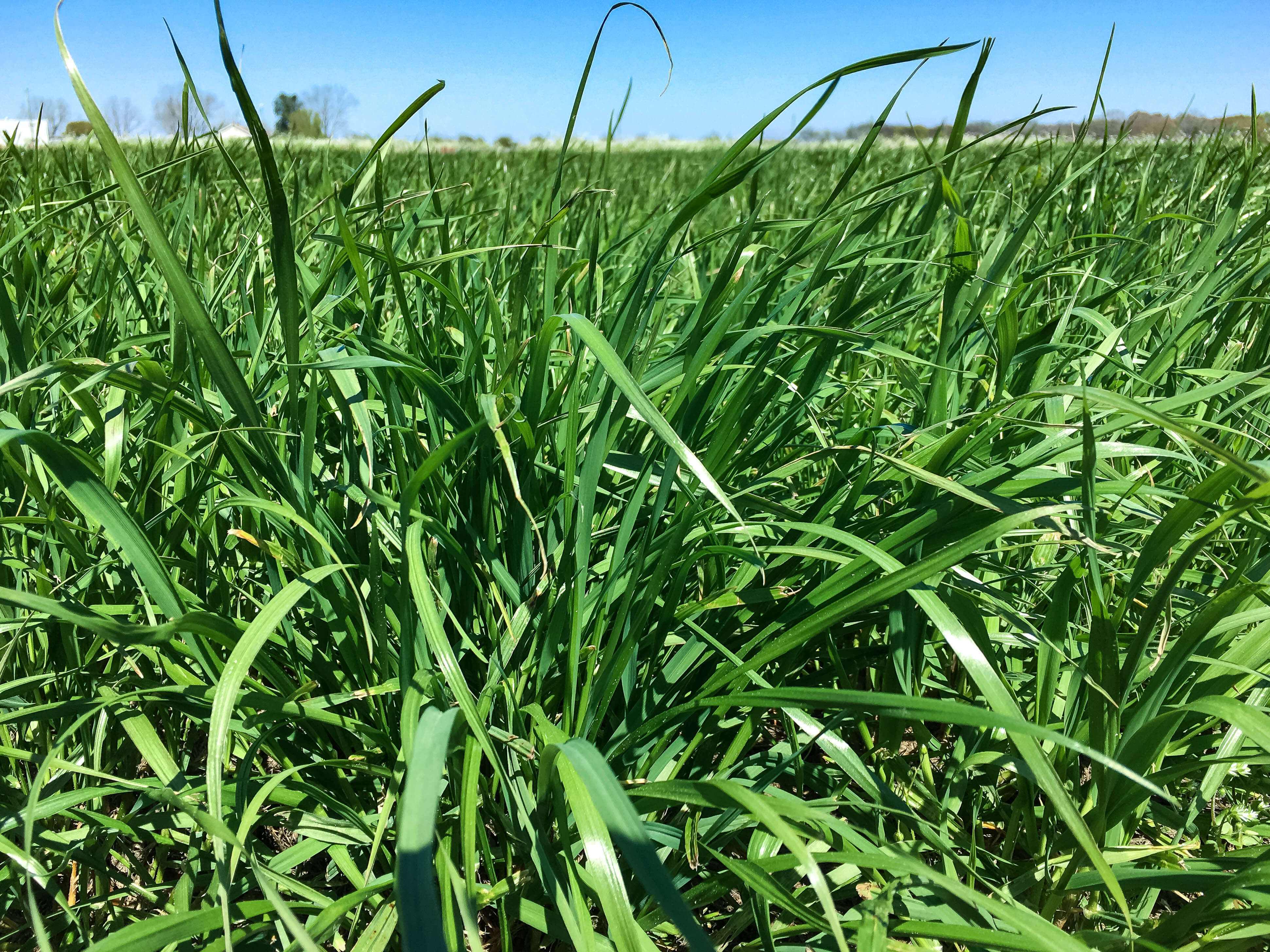 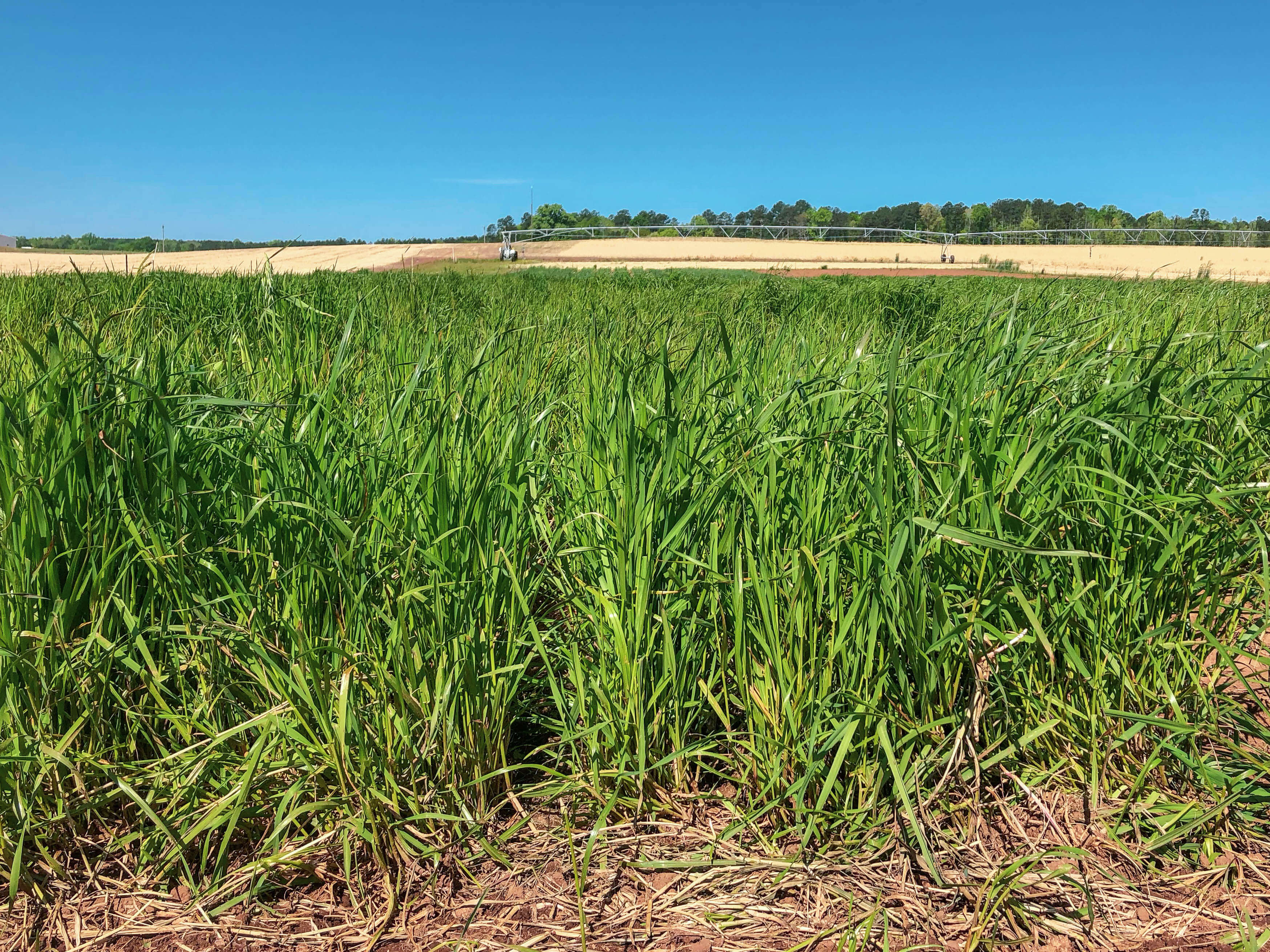 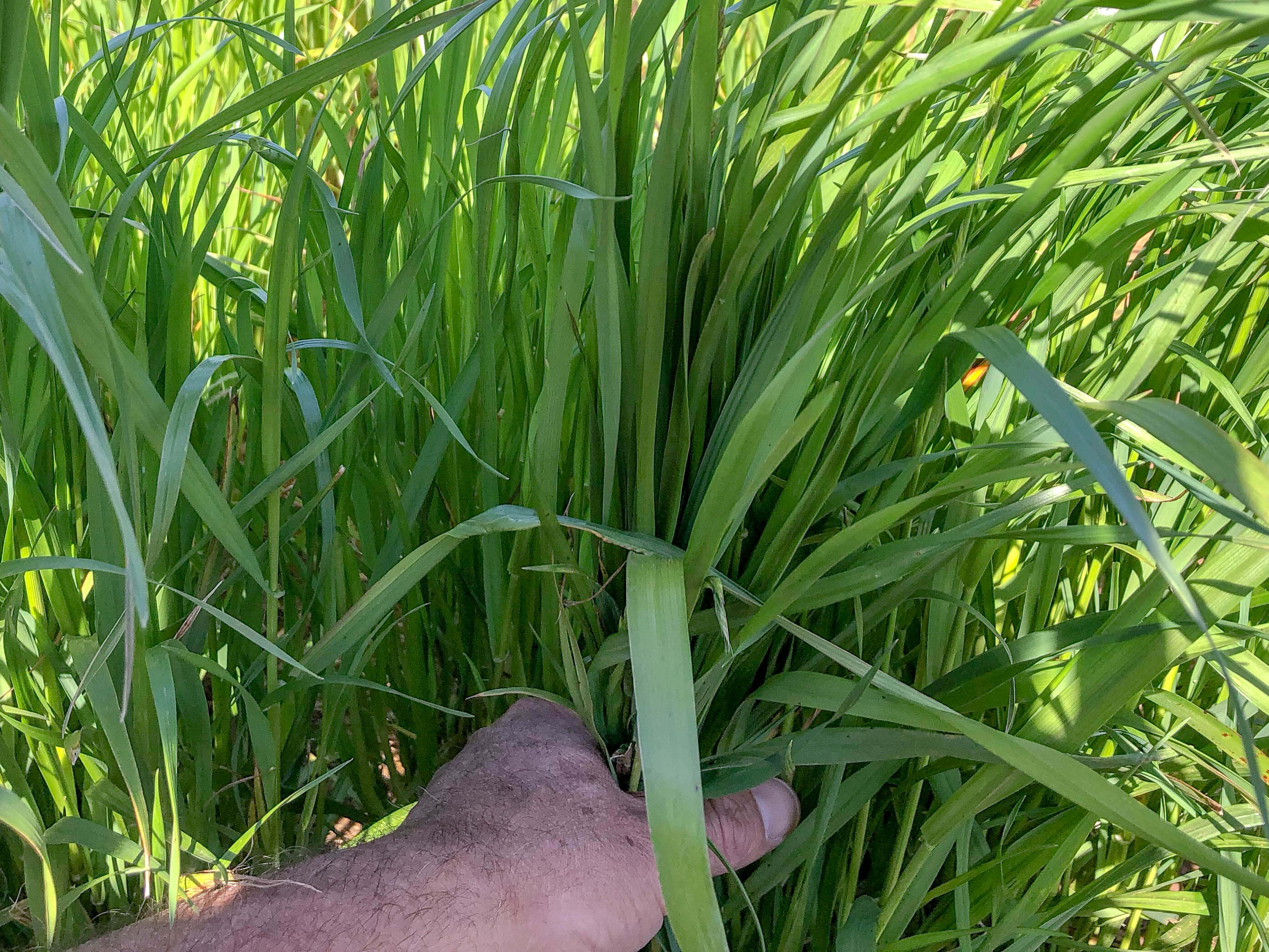 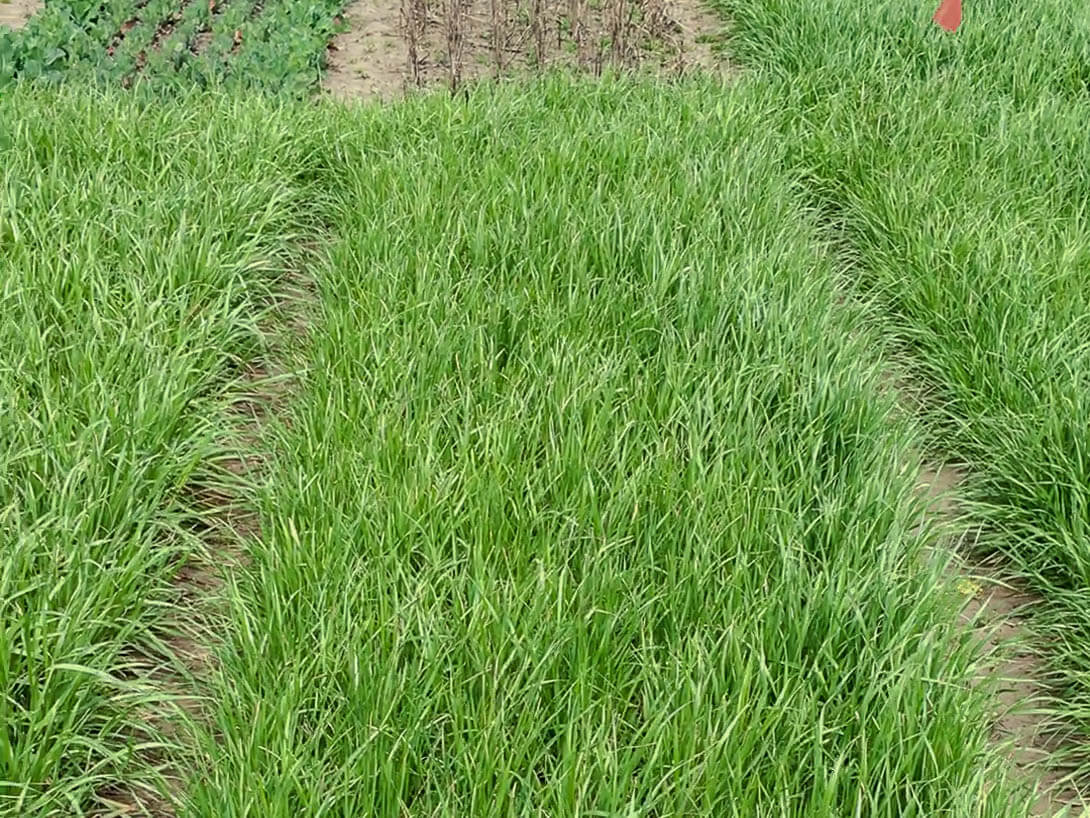 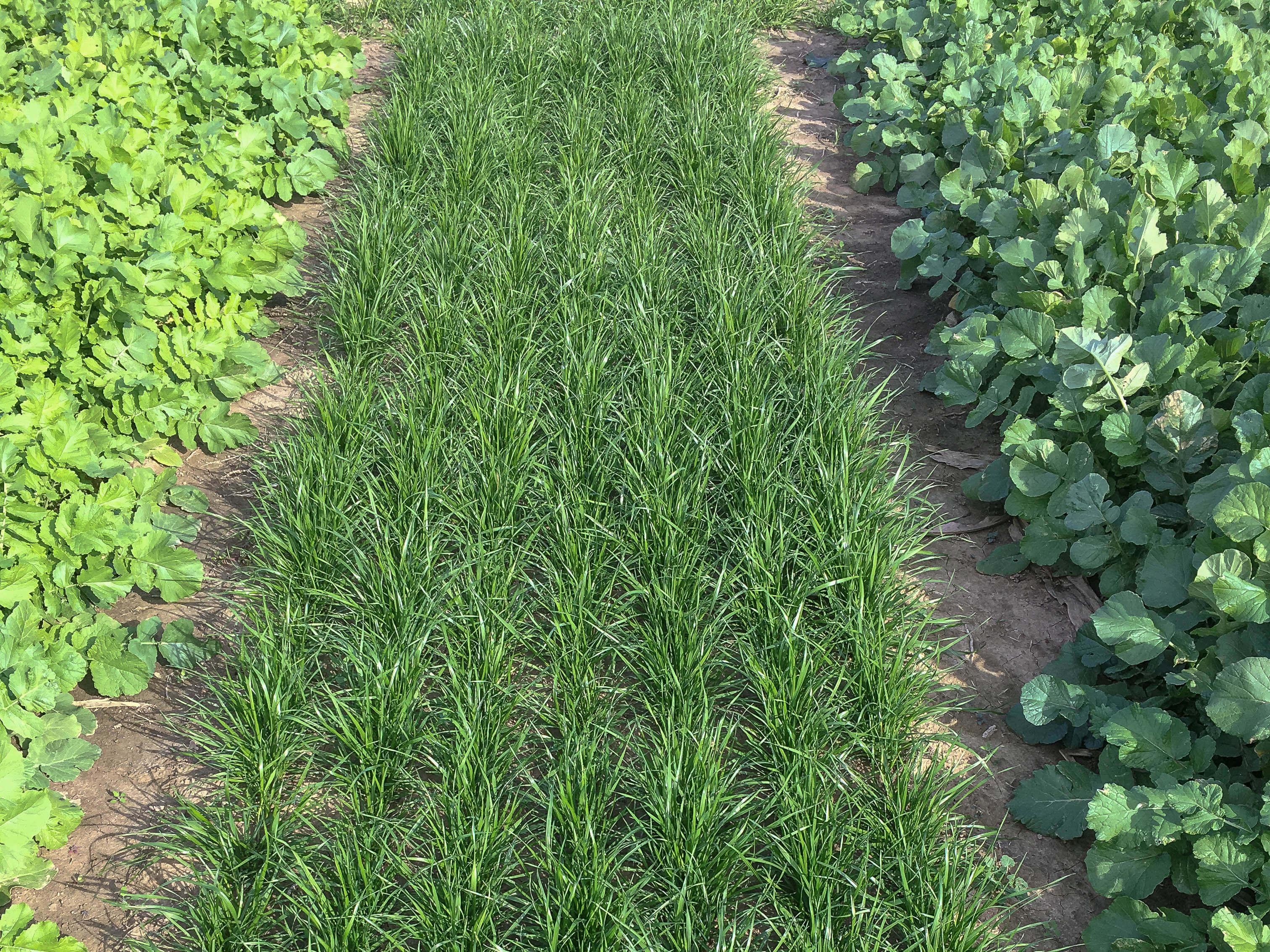 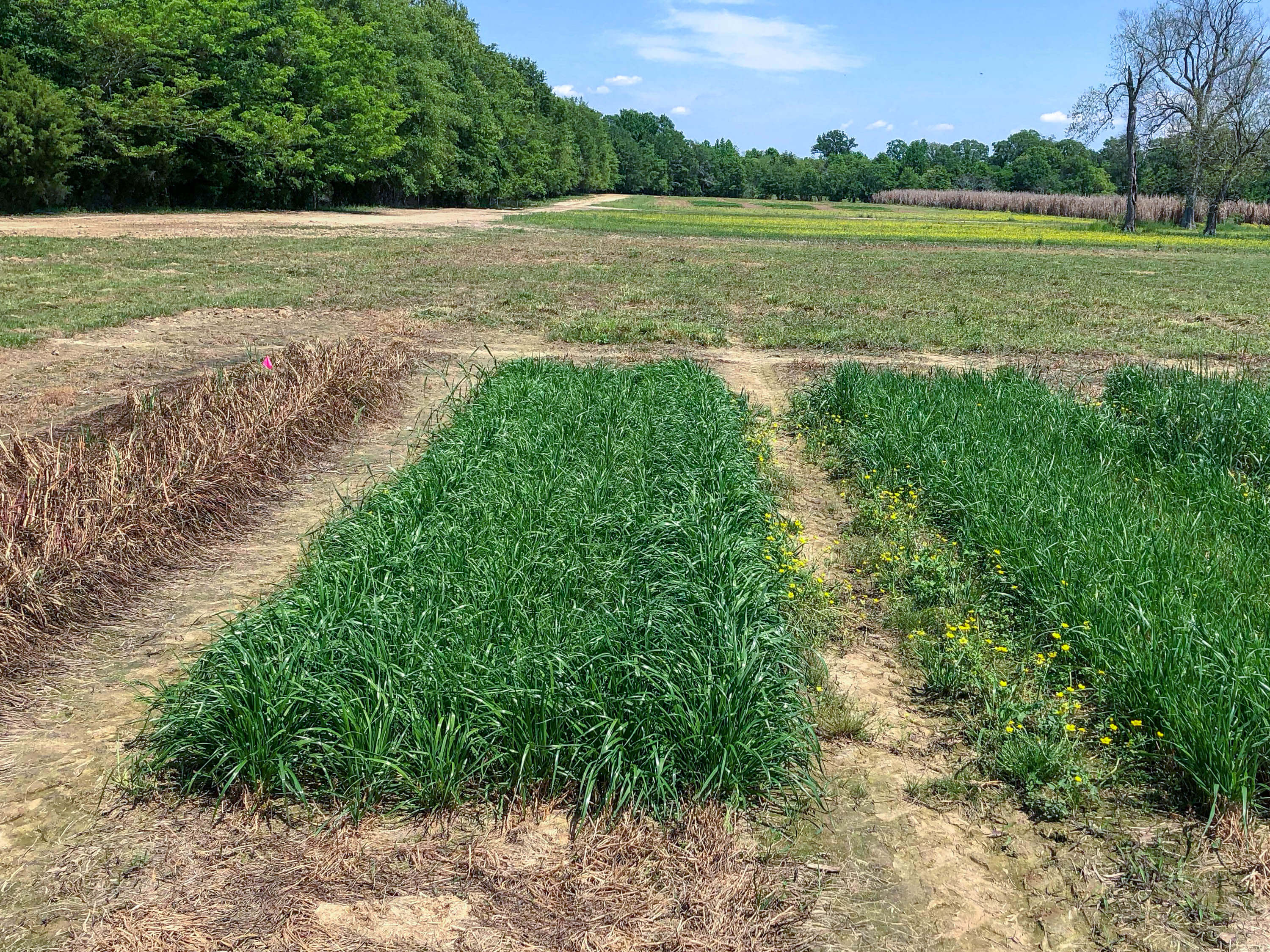 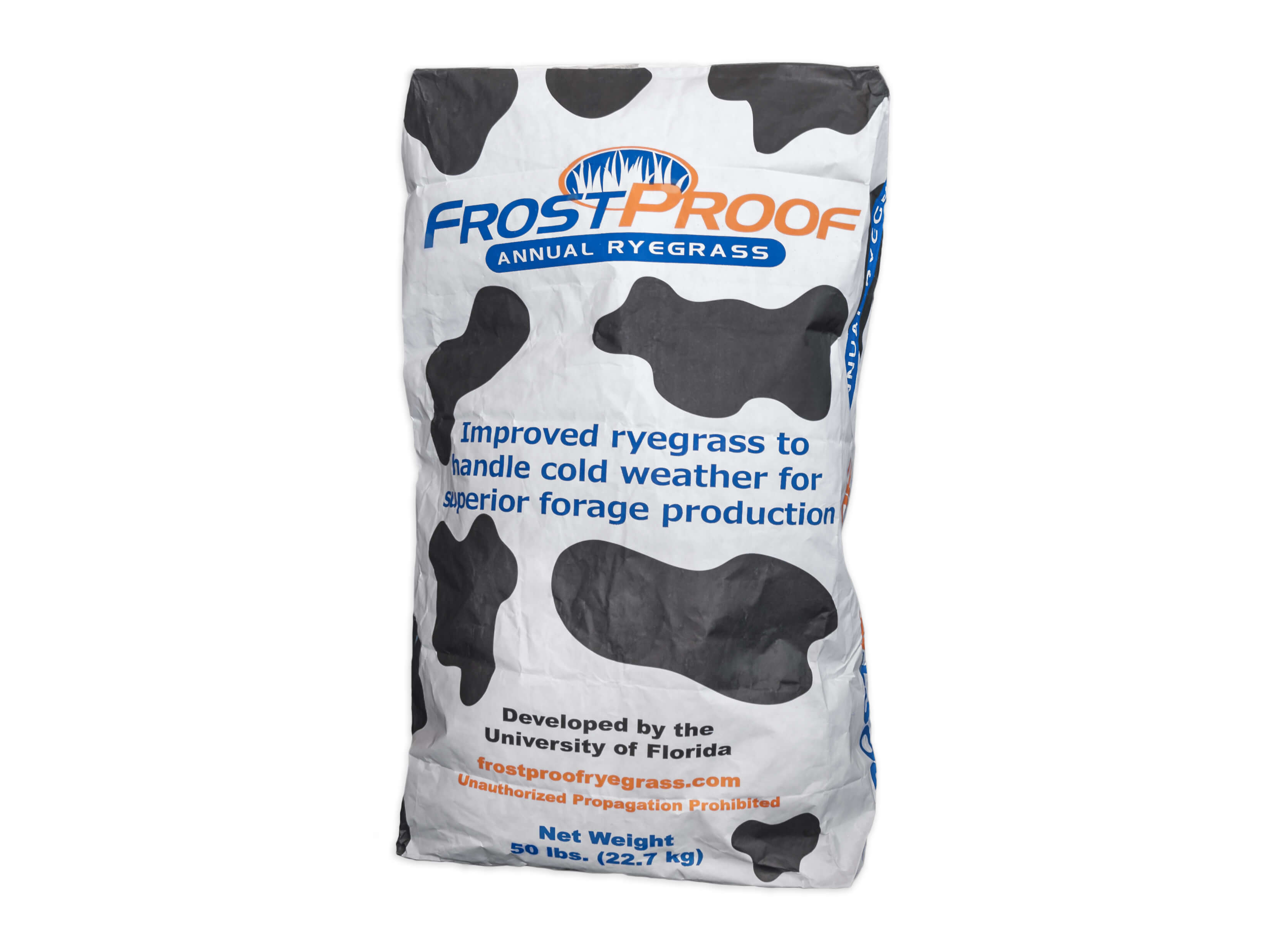 Unable find a dealer? Have a question? Drop us a note using the form below.

We know that your time is valuable and are committed to responding promptly. That said, it may take us a day or two. In order to expedite your request, we may send your inquiry directly to one of our distributors or industry experts. Thank you!

Many innovative forage solutions are available at SmithSeed.com and these product sites.